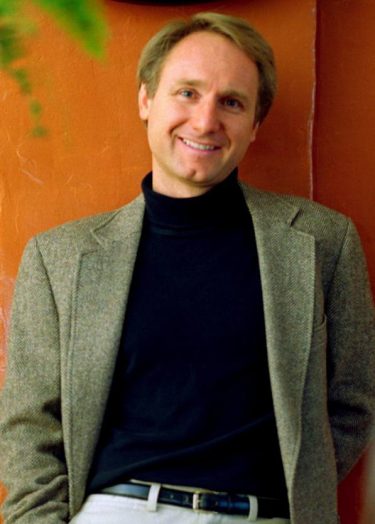 This is a great read by Jason Diamond on why critics hate Dan Brown but readers love him.

“William Shakespeare and Agatha Christie have sold in the billions. Danielle Steel and J.K. Rowling have both moved somewhere on the order of 500 million. Stan and Jan Berenstain sold about 250 million copies of their picture books about a family of eponymous, anthropomorphized bears. Stephen King beats out Brown, checking in around 350 million, and a handful of Japanese manga writers are up there as well. But at around 50th on the list, you’ll find him: Dan Brown, American author of just seven novels (Digital Fortress is the only pre-Langdon title), with 200 million sold copies to his name.”

I devoured Brown’s first four page-turners (Digital Fortress, Deception Point, Angels & Demons, Da Vinci Code) at the turn of the century and have fond memories of doing so. He’s more than deserving of his popularity.