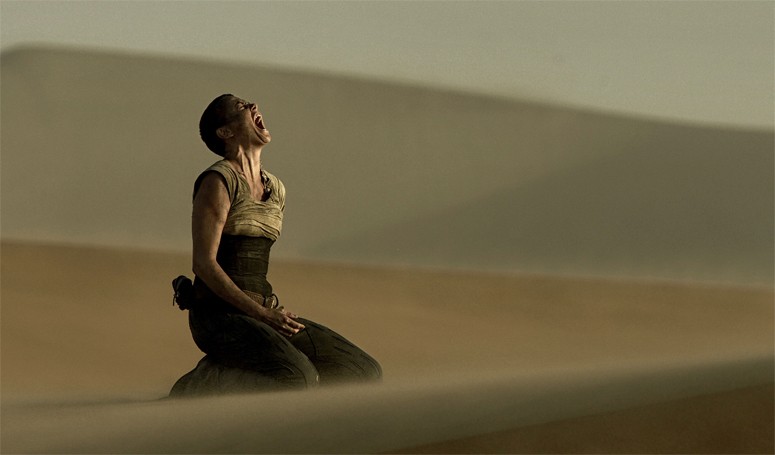 Brian Hamilton is head of a million dollar software company. He believes work-life balance is a myth. “Working obsessive hours is nearly a requirement for success,” he writes for Entrepreneur. “For those who feel possessed by entrepreneurship and want to get their idea or product out to the world, you can have work-life balance, as long as the two are one in the same.”

What Hamilton is describing is the trendy practice of anything-goes, work-life blending, which treats imbalance as a pipe-dream at best, a casualty of war at worst. To that I say: Keep telling yourself that. The only thing that seems to change peoples’ minds is a death bead. After not being true to oneself, overwork is the second biggest regret of the dying.

Deep down, I think even Hamilton and others like him know this. “The ability to compartmentalize and separate work,” he concedes, “probably leads to a much more content and happy existence.” But he, like many others, seems dead-set on wholly identifying with (or at least spending the majority of his waking time on) what he contributes economically to the world. Often times popular ego-feeding is to blame.

Not surprisingly, the most consistent employee critique of Hamilton’s 4/5 star company is that “work-life balance can be difficult to achieve” there.

There are worse things in the world, of course. It’s a free country. Live and let live. I get it. What’s more, Hamilton seems like a nice guy. I hope he enjoys a harmonious existence. I won’t judge.

But I’ll do every legal thing within my power to share the message that work-life balance is NOT a myth. Yes, most, if not all, will have to learn that lesson one way or another, as I did after six years of work-a-holism in my twenties. Who am I to deny another’s mistakes—the things that make us who we are?

The most I can do is share my story, point to convincing data, explain the trade-offs involved, and hope at least one can reduce or avoid similar mistakes.