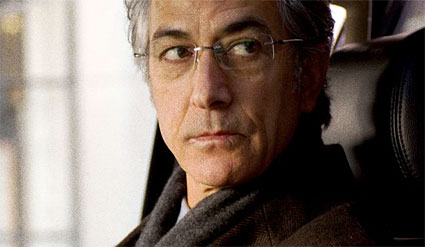 Lindsey and I had the opportunity to watch the Bourne Ultimatum while my sister-in-law babysat Sadie on Saturday. Outside of its being a most excellent, non-gadgety, weaponize your environment type spy-movie, I discovered what I believe to be the worst boss in the world: a spy (or CIA) boss.

Here are five reasons why:

Great post. I have to agree that the personalities of these folks (Pamela Landy) are a little much at times.

But . . . the Bourne movies are definitely my favorites.