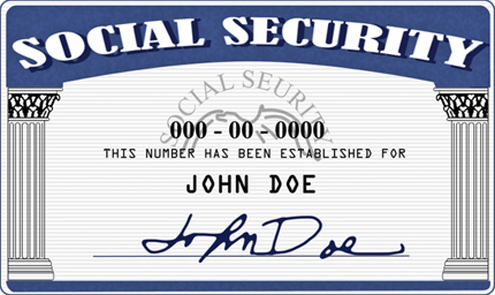 I think every hard-working individual who desires should be able to live in the United States. Unfortunately, that’s not as easy as it should be for people trying to get in by the book, because illegal immigration is so rampant. Call it the emigrant’s plight: they want to get into the country, but our system is so broken, they either abandon (or postpone) the American Dream or risk deportation by going undocumented.

But isn’t there an easy solution? Why not verify Social Security numbers before being hired instead of just accepting them at face value, like employers currently do by law? I don’t see how that would be inhumane, and it seems like it would effectively encourage legal admission, because immigrants wouldn’t be able to steal or fabricate a number to secure a better job.

I don’t think the authorities should be able to just walk up ask for proof of citizenship. And I think all residents—however they get into the country—are entitled to basic rights such as emergency room access. But to dissuade illegal immigration while encouraging legal immigration, there needs to be an incentive. And what better incentive is there than a job upgrade, aka the chance at a better life.

Am I missing something?

You don’t legally have to have a social security number. They are voluntary. You may not be able to do some things, work some places, etc… but they aren’t mandatory.