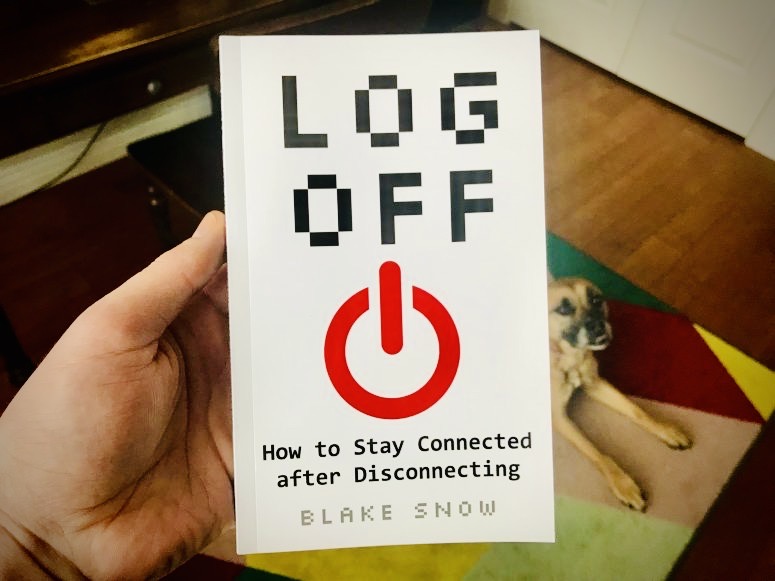 It’s been half a decade since I published my first book, Log Off: How to Stay Connected after Disconnecting. It sounds melodramatic, but that little book changed my life. I owe so much to the stories and research contained inside, as well as the rippling effect it created after publication.

Five years later, here are five things I learned after publishing the book:

Thanks for considering. Happy new year!