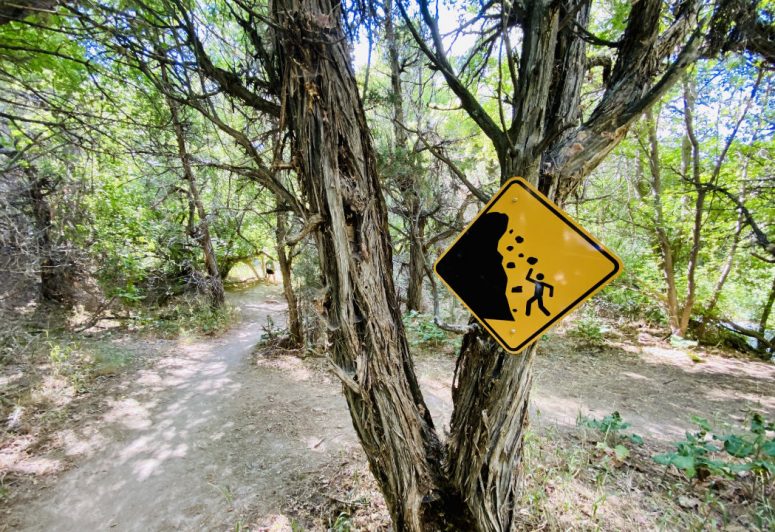 Judge me if you must, but I’ve been roadtripping with family for the last several months in quarantine to domestic locations that are increasingly open to tourists.

This is what I’ve learned from that changed, strange, but still worthwhile experience of traveling in a pandemic:

Readers—what do you think about quarantine travel? Is it still worth it?