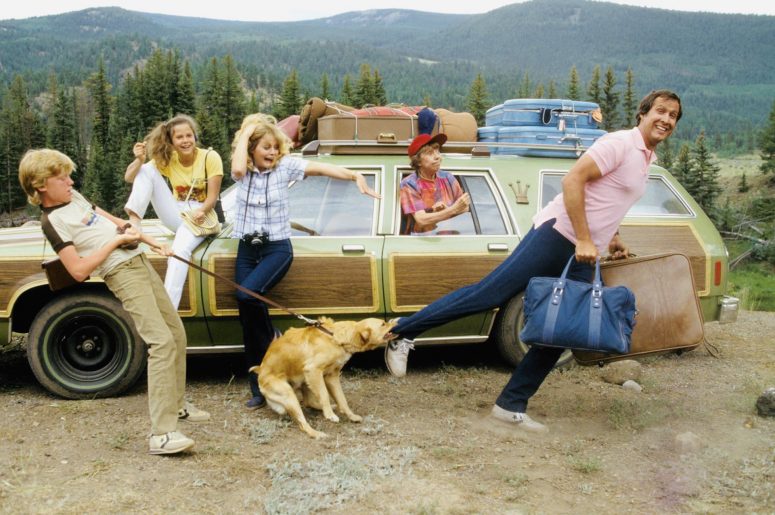 There’s a great line from Goonies uttered right before the second act. “Kids suck,” grumbles an exasperated Mother Fratelli, having been reminded how unruly children often are.

There’s no denying what a pain-in-the-ass kids can be, especially while traveling. There’s also no denying their ability to help us see the world with younger eyes again, laugh more, soften calloused hearts, learn new things, reawaken zest and relive the past.

Depending on your outlook, the trade-off is usually worth it. For the brave souls traveling with kids, here’s how to minimize collateral damage on your next trip.

Obviously traveling with kids increases the number of passengers, mental baggage and literal baggage you carry. That said, budget, pay extra for, or at least plan for conveniences that can lighten your load and reduce stress.

Things like curbside check-in, eating out or ready-made meals (instead of playing traveling chef), private cars instead of waiting on shared shuttles, concierge services, poolside drinks—anything that can enhance your entourage’s enjoyment. It pays to pay sometimes.

The world would be a better place if we listened to our kids more. That doesn’t mean you should be a pushover (you shouldn’t). But giving kids a voice, making them feel heard and allowing them to participate in planning does wonders for their buy-in. This is especially true while traveling.

As the seasoned driver, you’ll rightfully dictate the primary destination with your bucket list as a guide. But explain to your kids why that place is important to you, what’s available and ask what they’d like to do while there. They might not verbally thank you for doing so, but they’re less likely to drag their feet.

No matter how exotic, exclusive, adventurous or beautiful your chosen destination is to you, it likely won’t compare to a dinky pool, wet lake or playful ocean in your kids’ mind. This is a universal fact. For centuries, adults have traveled hundreds and sometimes thousands of miles with kids at great expense only to have the hotel pool steal the show.

You know what: There’s nothing wrong with that. That’s not to say you shouldn’t expend resources on big trips with kids (you should). But when it comes to traveling with them, never underestimate the liberating thrill of swimming.

Today’s kids are more overscheduled than ever. They’re starved for unstructured time, especially on vacation. You can give this to them by leaving entire mornings, afternoons or nights open for whatever their temperament allows.

For those with toddlers, this advice is especially true. So keep your itinerary light, then respect your kids’ moods. Failing to do so can escalate quickly, leaving you trapped in a glass case of vertically-challenged emotion.

If traveling long distances by car, plane or boat—or if your crew needs downtime from physical demanding activities—pull out your ace in the hole. You know, anything with moving pictures and sound: an iPhone, tablet, in-car entertainment system or in-room TV.

Leave the other apps at home, however. Kids need vacation from those (as do you). But don’t deny yourself the greatest babysitter the modern world has ever seen. For kids and parents alike, nothing beats portable video in a pinch.

SEE ALSO: Pack as lean as you can; include a day of rest; and focus on simple fun.