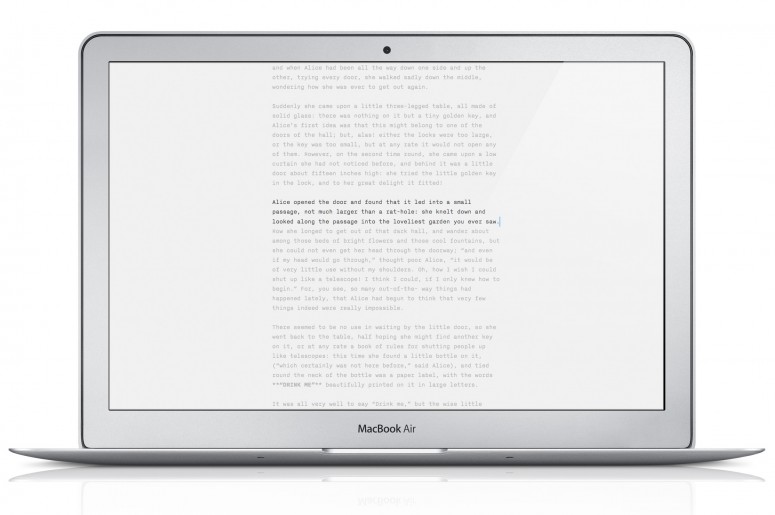 I haven’t read George Orwell‘s six rules for writing since 2005, the year I started blogging and freelancing for Aol. Today Sarah Stanley reminded me of them, and I think they’re tops. Tops, I say!

Numbers 2–5 have served me well in my career (i.e. concise language that everyday humans can understand). I’m guilty of number one, however. When on deadline adages accidentally spill sometimes.

I’m mixed about number six. Although admitedly the more noble thing to do, snark, harsh criticism, and emotional writing helped me find an audience early in my career. It’s cheap but it works. Maybe four out of six is good enough.