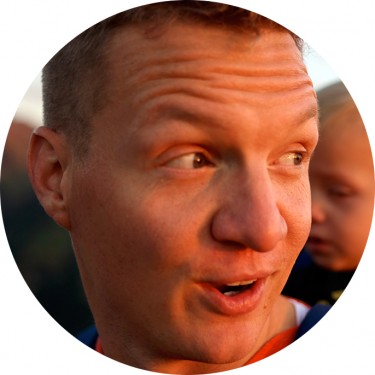 But in recent years, I’ve picked up new habits that have improved my life. My parents probably tried to teach me some of them. Others I discovered on my own or with the help of my wife.

Whatever the catalyst, all of the below have greatly improved my life:

Readers: What hygiene hacks have blessed your life?

See also: Before you exercise: 7 side effects of fitness