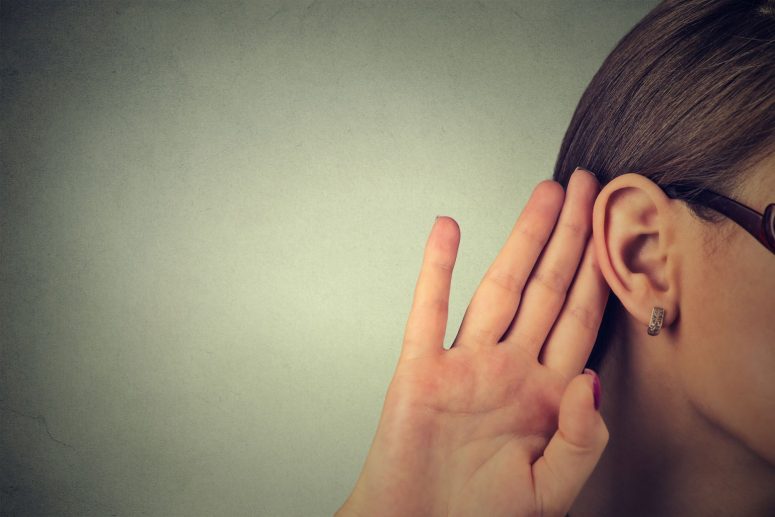 More than half of Americans think crime is getting worse, according to FiveThirtyEight. Truth is: this majority is wrong. Both property and violent crimes have decreased by nearly 75% over the last three decades.

On top of that, everything else is down too, according to Factfulness. Death, poverty, illness, disease—everything. And we can confidently say that without fear of things getting worse if we admit that. Humans get better. Period. We progress and we still will.

Problem is, fear has a nasty way of impeding our progress. For example, “The trouble is that fear about crime isn’t rational, and it’s hard to convince people to think differently about a problem that they don’t experience on a day-to-day basis anyway,” reports FiveThirtyEight. “’You can tell Americans that the crime rate is lower today than it was in the 1990s, but it won’t feel real to them,’ said Kevin Wozniak, a sociologist at the University of Massachusetts Boston. ‘That is, unless politicians stop drumming up the crime rate and people stop hearing about murder every night on the local news.'”

This is especially compounded in middle class and rich countries like America. These types of societies fear more irrational things than others, because they have the luxury of worrying about a lot more stupid things than basic necessities and average wants and needs.

So they worry. They overstate their fears. Then they become victims of that fear.

Coincidentally, we see a lot of similar fears taking hold today about public health. Both are valid concerns, mind you. But I believe both are equally overstated and misunderstood.