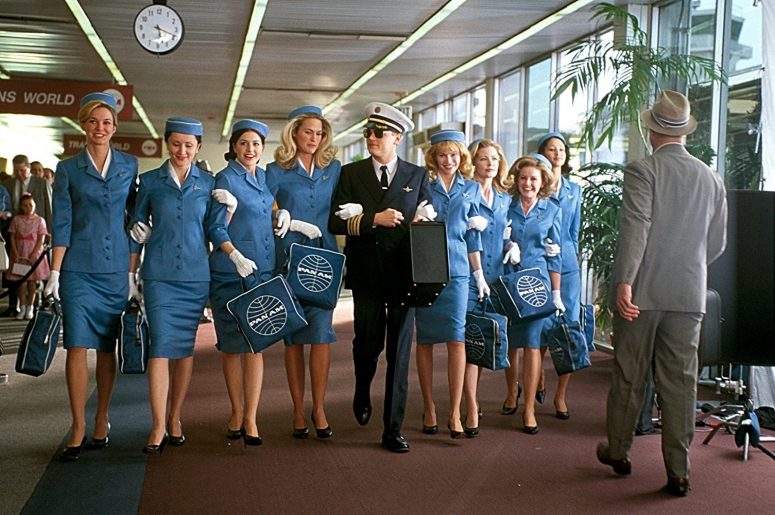 After first seeing the movie decades ago, I read Catch Me If You Can this month. It was a heck of a story and page-turner for sure. But I had an inkling while reading that it’s just too good, in this case outlandish, to be true.

In that way it seems as though author Frank Abagnale conned as many listeners and readers as the reported check and identify fraud he alleges to have committed, according to Wikipedia. Multiple reports state he didn’t come close to cashing $2.5 million in bad checks, that his exploits as a fake pilot, doctor, lawyer, and professor are grossly exaggerated (if not patently false), and that he never evaded police like he claims or worked for the FBI after being caught. “The man is not an imposter, he is a liar,” said one US Attorney General.

For that, I award it ★★★☆☆. These were my favorite passages: