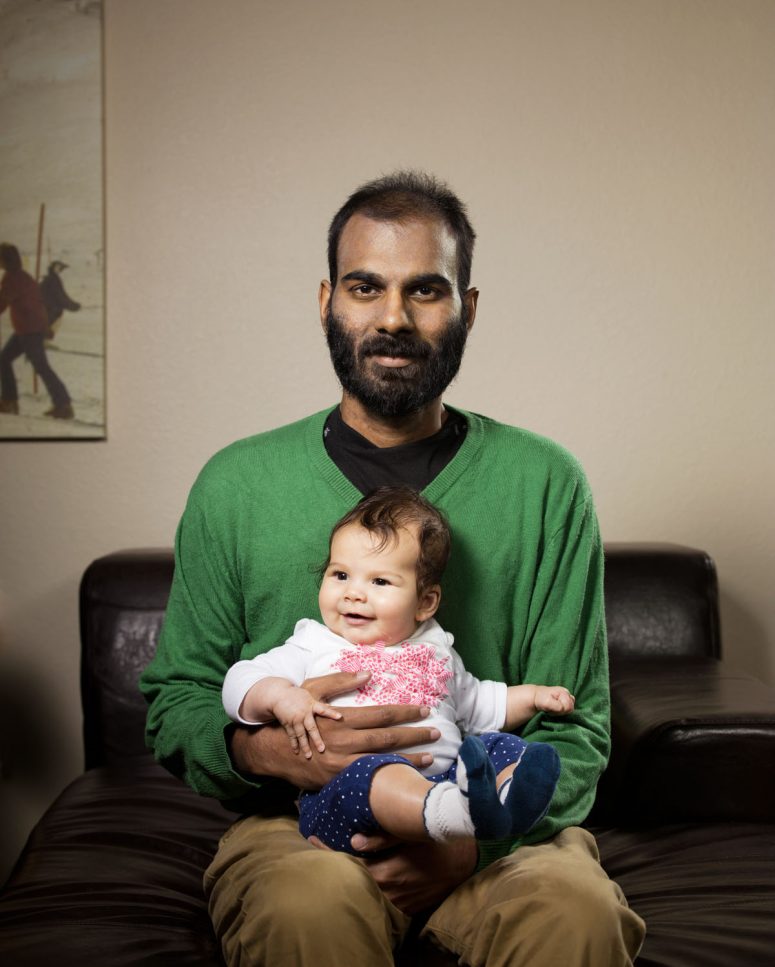 Rating: ★★★★★. These were my favorite passages: 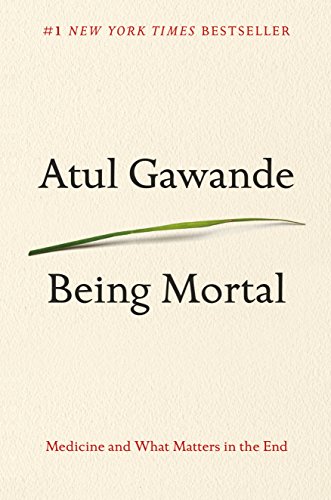 Altering finishing Kalanithi’s book, I stayed on topic with Atul Gawande’s Being Mortal: Medicine and What Matters in the End. Although I adore Gawande’s message on letting people die in peace (and preferably at home instead of hospitals), I found fault in his wooden writing. I did enjoy the following insights, however: