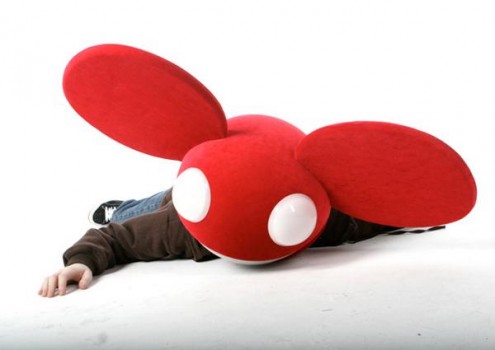 So far, 2009 is shaping up to be a good year for new album releases. There’s been a new Phoenix album, a new Mat Kearney one, and new releases from Paolo Nutini, Eminem, and the Beastie Boys right around the corner. Still, there’s a handful of artists I listen to so much, I wish they had already released a new album. Here a five of my most-wanted: