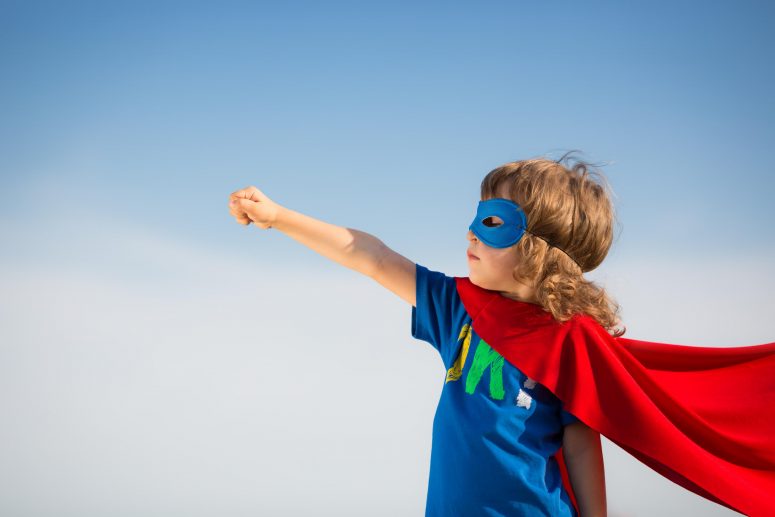 I didn’t want to become a writer until my second to last semester of college.

I was in business school at the time and wrongly assumed I didn’t like writing. That’s because I took a couple of freshman English prerequisites that were taught by crotchety old professors who were more concerned with grammar and punctuation than writing with substance. So I assumed English and writing was the study of syntax, not creative or effective communication.

That all changed when I met Clark Hammond, my professor of the mandatory business writing class I had put off until my final year of school. The specifics are foggy, but I clearly remember him giving me the green light to write about whatever subject interested me most that semester. At the time that was sports and video games. So that’s what I wrote about, and it was a blast!

Because I was writing about something that interested me, I finally made it a point to learn the proper “syntax” so my message could reach the widest possible audience. In that way, I still learned what my earlier English professors wanted to, I just did it with my heart this time because the substance actually mattered to me.

I’ve written almost every day of my life ever since. I’ve covered dozens of topics and only turned down a handful that just didn’t excite or interest me. Obviously we’re all forced to write about things we aren’t passionate about. But as long as you write about what you know for sure, what you believe in most, or the point of view that matters to you most, honesty will always come through in your writing.

You want this because readers are starved for honesty. They get bombarded with so much fakery, so much “forced” writing.

So they next time you put fingers to keyboards, try to write from the heart. And if you’re heart’s not fully in it, at least try to write from a perspective that matters most to you. Your writing, influence, and readership will be better for it.