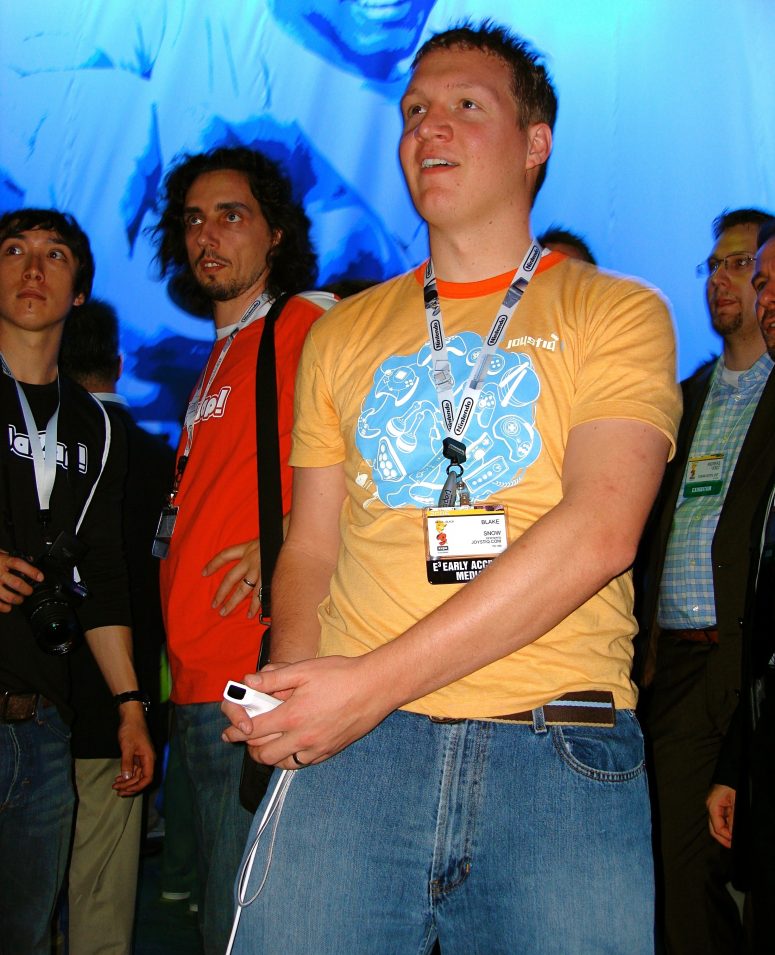 I’m a writer. At least that’s what I say whenever I’m asked what I do for work.

“You author books?” usually comes next. “No,” I reply. “I write magazine articles—mostly for websites, newspapers, and companies.”

In truth, I’ve never liked my answer. It’s vague, understated, and usually leads to more questions. But I’ve given it for so long that it’s become second nature.

Technically speaking, I should answer with “journalist,” someone who researches, interviews, writes, fact-checks, edits, and reports “news,” which varies by definition depending on who you’re trying to update. Or as dictionary.com describes my profession, “writing that reflects superficial thought and research, a popular slant, and hurried composition best exemplified by topical newspaper or popular magazine writing.”

In other words, journalists don’t always have the luxury of time. We’re forced to publish our findings in unfinished chucks while the dust still settles. Although I sometimes identify as a journalist in formal settings or designations, I don’t feel comfortable doing so for the following reasons:

To make me feel even more insignificant, my professional contributions cease to exist when the power goes out—that is all of my work is online. The irony in all of this is that my handlers (i.e. the public relation professionals and companies that offer me story ideas) all consider me to be a journalist, reporter, critic, or columnist.

That said, I’m open to calling myself “journalist” more, but even that feels incomplete. Is there a single word that embodies the following job description? “Has traveled the world, visited five continents, interviewed 100s of really smart people, attended countless music festivals, gaming conventions, sporting events, media tours, and reviewed some of the coolest technology, software, computers, movies, gadgets, games, clothes, and travel destinations known to man, often before even the general public has access to it?

The struggle is real.