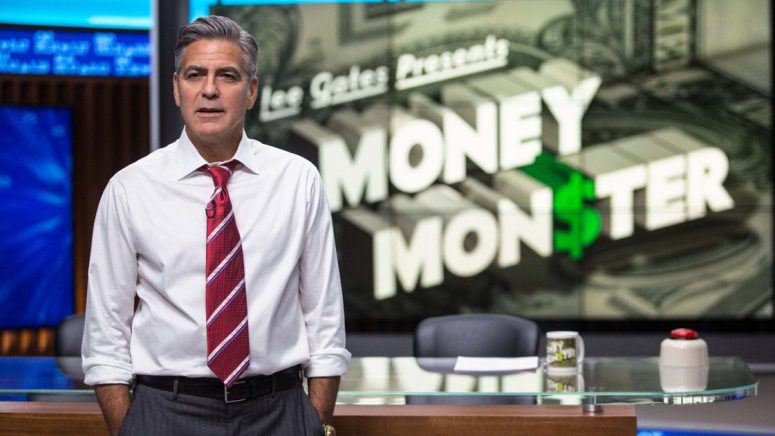 If you’re reading this, I’m guessing you like money. What does money have to do with offline balance, though?

In my research, everything. Next to fame and sex—which by no coincidence are often facilitated by money—the latter is arguably the most sought after thing in life, particularly (but not exclusively) for male species.

For purposes of this newsletter, however, I won’t preach to you on the ill-guided focus of money or bottomless cup that is greed. Instead, I’ll let smarter people do it for me:

May your pursuit of money be healthy, in good time, an enabler of experiences, an occasional indulgence, and ultimately improve the lives of others.

This story was first published to blakesnow.com on June 10, 2016