An estimated quarter of the world’s population doesn’t eat pork—mostly for religious but also for vegetarian reasons. Why?

“Islam and Judaism both originated in a region where pigs were scavengers and rooted through garbage to survive,” explains Jeff Dege on Quora. “They were unclean in every sense in that environment.”

On the other hand, Western civilizations are more accustom to non-scavenger or otherwise domesticated pigs that aren’t as infected as the ones the Middle East grew up with.

“If I lived in the Middle East 1500–200 years ago, I wouldn’t have eaten pig, either,” concludes Dege. “But I don’t and the reasons for avoiding it then and there don’t apply here and now.”

Which explains why the other three quarters of the world happily consume pork, mostly for barbecue, bacon, sausage, and chop reasons.

On a personal note, I rank edible animal muscle as follows—beef > poultry > pork > fish—but I try to limit my intake of it to no more than 2-3 times a week in favor of produce.

In the early 1900s, bananas may have been named the world’s first superfood. At the time, even The American Medical Association praised them for being “sealed by nature in practically germ-proof packages.”*

Although still one of the most nutrient-dense foods you can eat, bananas are no longer consider a superfood. (I eat one every morning, however, as they’re always in season). Trendy things like acai berries, green tea, quinoa, kale and other manufactured foods are. It’s gotten so out of hand, that the FDA issued a warning letter recently about falsely advertised “superfoods.” As of 2007, the European Union has prohibited food makers from using the term “superfood.”

So how can we distinguish marketing hype from science when seeking out nutrient-rich foods? Highbrow did just that recently. This is what they came up with—the top 10 superfoods backed by science.  END_OF_DOCUMENT_TOKEN_TO_BE_REPLACED 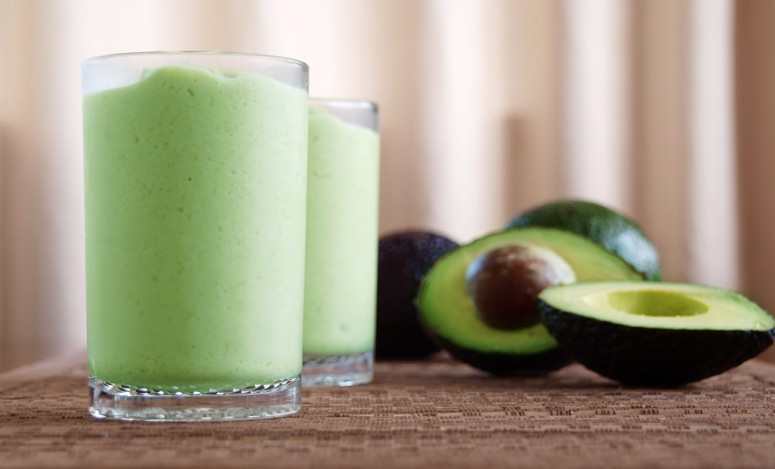 Like many of you, I go through food phases. Here’s what I’m particularly keen on eating, making, and cooking right now:  END_OF_DOCUMENT_TOKEN_TO_BE_REPLACED

Why? Because they’re superficial, largely meaningless, and a lousy motivator of long-term health. END_OF_DOCUMENT_TOKEN_TO_BE_REPLACED