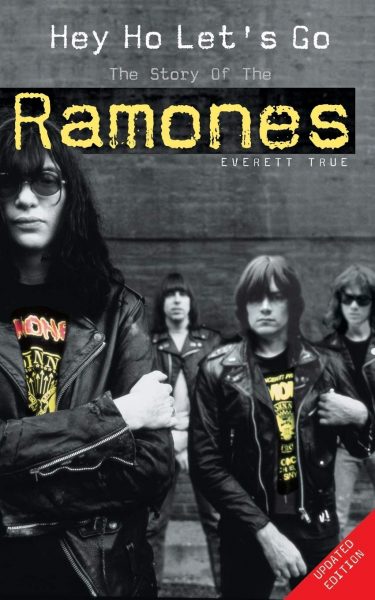 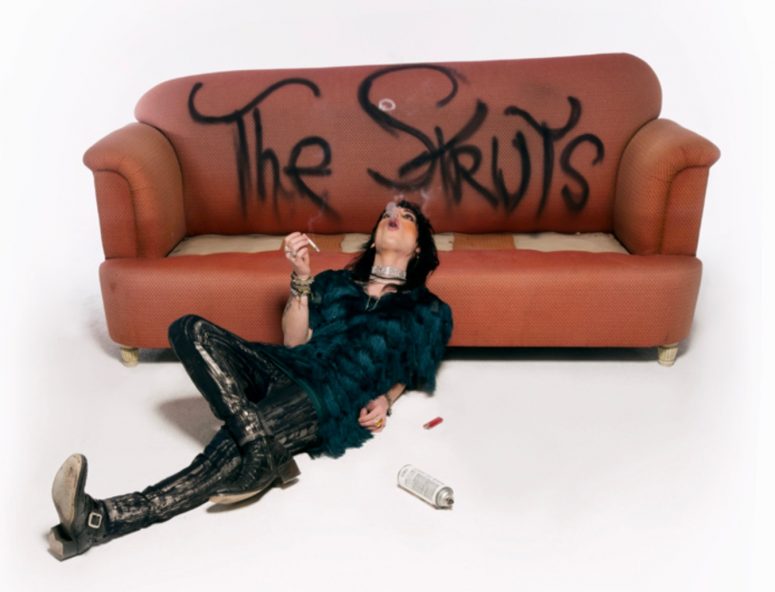 For lovers of live performances that make you forget the troubles at home, Spiller’s dramatic charisma is all for your gain.  END_OF_DOCUMENT_TOKEN_TO_BE_REPLACED 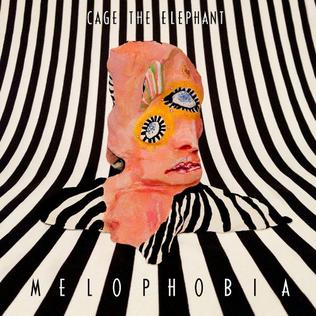 And it came to pass, that rock ‘n’ roll was born. All across the land, every rockin’ band was blowing up a storm.

The guitar man got famous. The businessman got rich. And in every bar there was a super star with a seven year itch.

There were fifteen million fingers, learning how to play. And you could hear the fingers picking, and this is what they had to say: Let there be light. Sound. Drums. Guitar.

I listen to this song often while working on my body. It never fails to get me going.

Not a complete history, but a good one at that. For me, Scar Tissue, Link Ray, and Muse are standouts.

Like her daddy, I recently learned that my two-year old has a fetish for really good blues rock.

While listening to Band of Skulls on the way to St. George this weekend, Lindsey and Sadie weren’t as excited to hear the band. Meanwhile, I caught Maddie in a self-taught and deliberate headbang—she enjoyed it so much.

It’s an album called Baby Darling Doll Face Honey by Band of Skulls. It costs $6 and is the most purely original rock and roll I’ve heard since, well, maybe Led Zeppelin.

Jack White, Jet, and Wolfmother may have reintroduced the world to blues rock this century. But the three-man Band of Skulls seems to have perfected it.

In a word, a revelation. (Thanks, David)