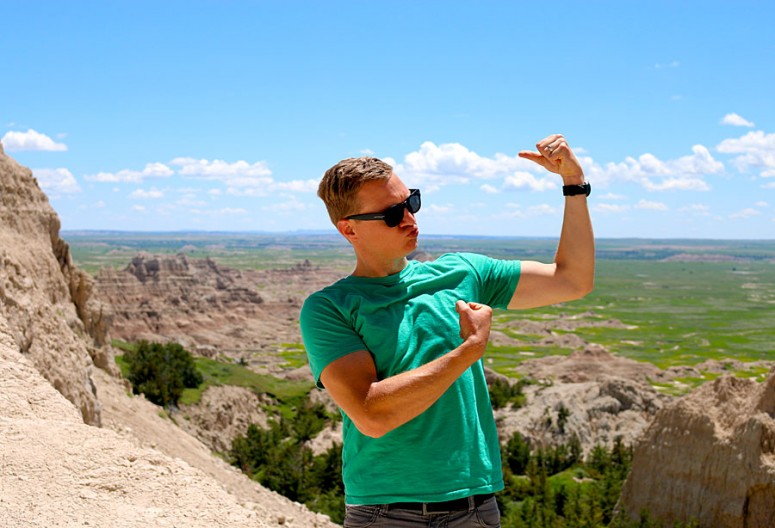 As an amateur photographer, I sometimes get compliments on the photos I take. Here’s my secret:

Obviously there are exceptions to these rules. But the only ones capable of effectively breaking them are true photographers. And I’m not that so I stick to the basics, keep my camera set on AV (the best auto setting for SLRs) and hope for the best.

Which is more important for the “nice camera” .. the camera itself or the lens? For example, do you own more than the lens that came with that camera?

I feel like I have a decent Canon DSLR, but that an upgraded lens could upgrade my imagery.

I heartily agree with no. 2. After a couple of decades of life, I realized that more than anything, I like looking at people in pictures. They could be standing in front of the Grand Canyon, but I don’t care — I pay attention to the people before the places. Besides, if you want a regular shot of some landmark or statue or mountain, etc., then you can generally find one on Google that will probably be better, anyway.