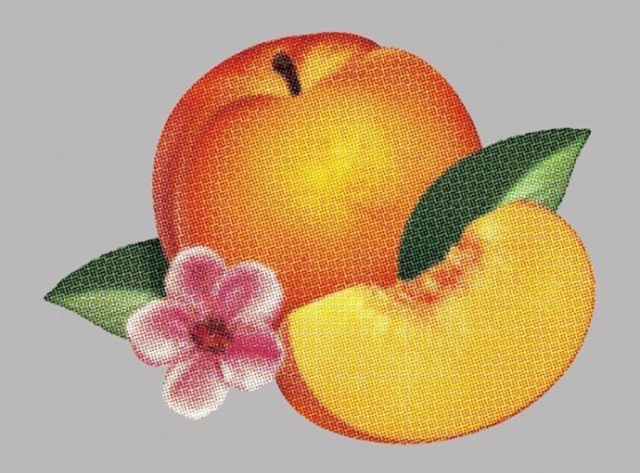 I heard an advance preview of Phoenix’s upcoming album, Bankrupt. It does not disappoint. Overall, it rivals the must-own quality of their last three albums, and runs circles around their forgettable debut album.

While Bankrupt doesn’t charter new territory, it’s undeniably fun. It will make you want to dance and sing. It’s like eating a perfectly ripe peach in August after waiting a really long time to indulge in the familiar sweetness.

For all the people with good taste who plan on adding this album to their library, here are five essential tracks I suspect you’ll be humming most:

HONORABLE MENTION: Don’t. The most driving song on the album, heavily inspired by both Vampire Weekend and Fun. Also contains my favorite drum track.

I’m biased, but I’m betting this will be a top five album of the year for me come December. Hope you enjoy it as much as I have.

That metaphor for the peach is pretty spot on….fans are literally craving new Phoenix on 4/23. I love the video for “Entertainment” and I agree; I suspect itll remain one of the catchiest on the album. 🙂 http://smarturl.it/PhoenixEnt