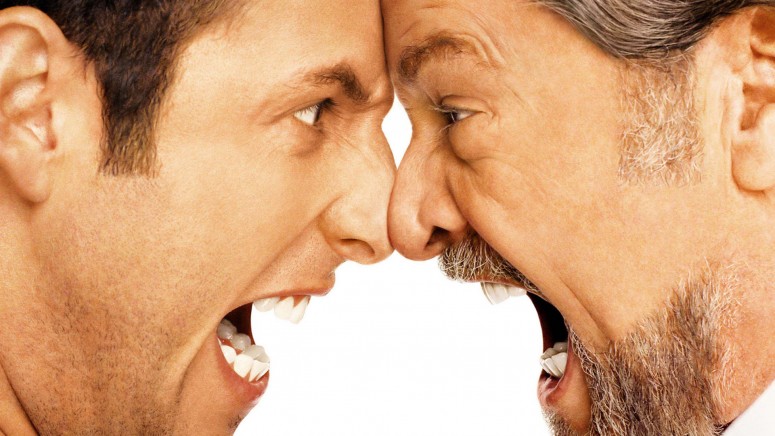 I’ve successfully completed two rounds of therapy. I say “successfully” because the first (marriage counseling) saved my marriage after a checkered first year. The second (anger management) helped me harness my emotions.

Like Wreck-It-Ralph, my passion bubbles very near the surface. I’ve known this since adolescence. But I didn’t know how to manage it until group therapy. This is that story.

Admitting myself to anger management was a humbling experience. I was mostly surrounded by court-ordered classmates. Some you would expect. An oversized, intimidating biker dude in leather. The combative, loud, chain-smoking mother. 60% men. 40% women.

Others, however, looked completely out of place. The shy computer nerd. The sweet-looking grandma. The frightened-looking overweight kid. In other words, book covers are lousy indicators of content. The class, it seemed, was a microcosm of larger society (aka everybody’s got problems).

In a class of 20, I was one of only three “self-admits.” For me that meant attendance was optional. But the curriculum, insights, and exercises were so empowering, I only missed one day.

For everything else, you’re on your own. Unless, of course, you see a therapist.