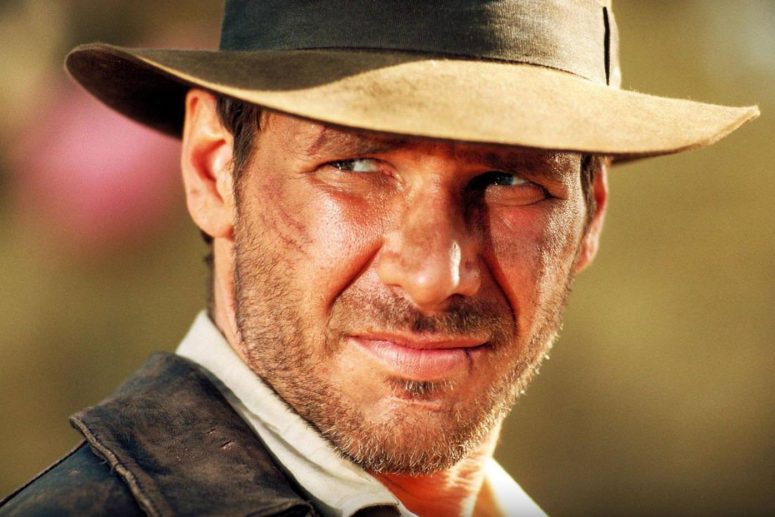 You are bound to encounter a noticeable number of people in life who don’t watch TV, avoid books, or ignore performance art and sports altogether. But you’ll probably never encounter someone who doesn’t watch movies—they’re that universal.

Because of this, film tourism (or “location vacations”) are a big deal. Indeed, an untold number of scenic or otherwise interesting places might not have entered our collective radars had some movie director chose to shoot somewhere else.

Of those immortalized backdrops, few trips are more iconic or deserving than to one of these.

Tunisia. George Lucas—the most successful movie director of all time—was heavily influenced by this small but open North African nation. He shot Star Wars in the Ksour region and much of Raiders of The Lost Ark in the city of Tozeur. But Lucas wasn’t the only movie-maker drawn to beautiful Tunisia—Monty Python’s Life of Brian, The English Patient, and several others were shot here. Best time to visit: November—April.

Iowa. In 1988, Universal Studios built a picturesque baseball diamond in Dyersville between two inviting cornfields here to romanticize and immortalize the beloved American game. Thirty years after building it, Field of Dreams fans still come in droves to explore the heavenly scenery, pay homage to the unchanged grounds, and even play ball at the official movie site. “Still magic after all these years,” one visitor recently remarked. “I didn’t know how much I wanted to see it until I was finally there.” Best time to visit: August.

California. Is it any wonder that movies are headquartered in arguably the most beautiful and diverse stretch of land on the planet—not to mention the one with the most accommodating weather and lighting? No, I say. It is not. Welcome to California. Although tens of thousands (if not hundreds of thousands) of movies have been filmed in the Golden State, Jaws, The Graduate, Terminator, E.T., Pulp Fiction, Top Gun, The Karate Kid, La La Land and anything shot near the Vasquez Rocks are the most famous. Best time to visit: May—October for beaches; November—December to avoid crowds.

New Zealand. I’ve seen first-hand why New Zealand is such a popular filming location. Like California, its surroundings are stunning. Unlike California, its two small islands are much more concentrated, which explains why Lord of the Rings, King Kong, Avatar, The Last Samurai, and my personal cult favorite Willow were all shot here. Best time to visit: November—April for sun; June—August for skiing.

Monument Valley. If Harry Goulding hadn’t moved to this sacred place on the border of eastern Utah and Arizona in the 1920s, he wouldn’t have fallen in love with it and would have never traveled to Hollywood to convince John Ford to shoot a slew of famous “westerns” here. Had that never happened, Stagecoach, The Searchers, Back To The Future III, National Lampoon’s Vacation, Forrest Gump, Road Runner, and 50 other movies attempting to channel this iconic American backdrop would have looked very different than they do today.

Blake Snow writes for fancy publications and Fortune 500 companies as a recognized writer-for-hire and award-winning author. He lives in Provo, Utah with his loving family and loyal dog.