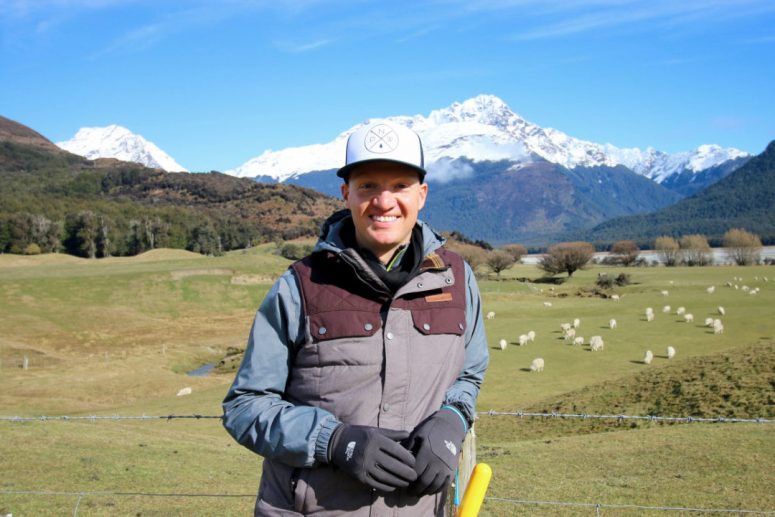 There’s solemn appreciation whenever I tell someone I’m headed to New Zealand. “Oh, wow!” they say. “My [insert relation] has traveled the world and that’s their favorite place.”

That reputation isn’t lost on me. But I wanted to know for myself—what’s so special about this two-island nation near the bottom of the world?

For one thing, it’s a long way away. Up to 10,000 miles for most people. In my case, it was 14 hours one way by jet. But after visiting both islands this month, I’d travel twice that number to visit New Zealand again. Here’s why.

The impact of Lord of The Rings on New Zealand cannot be understated. Since the popular film adaptations helped put the country on the map, tourism has overtaken dairy as the nation’s biggest industry. Film tourism is a large part of that, thanks to dozens of picturesque movies that effectively use New Zealand as a double for rugged Middle Earth, rolling shires, rural Japan, exotic beaches, towering Himalayas, majestic Redwoods—basically anything that’s not desert or urban sprawl. For a country the size of Colorado, that’s a lot of dramatic terrain in such a condensed area. Remarked one tourism official: “It can take several months to see all of America, but only a week or two to see New Zealand.”

The Birthplace of Bungee

If New Zealand has captured the heart of Hollywood, Queenstown has captured the heart of New Zealand. Aside from being the most beautiful spot of an otherwise stunning country, there is an unmistakable energy and vibe here. Whether you take the 140-foot plunge or not, Kawarau Bungy is one of the best places in the world to people watch for an entire afternoon. Not only is it nestled in a palm tree-filled alpine resort, it also espouses one of the Kiwi people’s most admirable traits: an encouraging, inviting, and fun-loving spirit that won’t judge you for chickening out.

In addition to bungee, I highly recommend a drive along New Zealand’s most beautiful road towards Glenorchy (aka Middle Earth). It’s called “Paradise” for good reason. There’s also world-class skiing and snowboarding here, the crystal-clear jade green Lake Wakatipu that begs to be boated in and off-road tours to access the best landscapes. Doing doughnuts at 65 miles per hour in a Dart River jet boat was my favorite, however. In Rotorua to the north, I also enjoyed walking the Redwood forest, catching air on the fern tree-filled Skyline Luge, and war-dancing at Te Puia.

Kiwis are aware that most visitors will travel several thousands miles to get here. Because of this, they go out of their way to ensure you have an enjoyable trip. Even though they don’t work for tips, servers, guides and receptionists all spring to life with the arrival of guests. This was best exemplified by the professional staff at Regent of Rototua and “Novotels”http://novotel.com in both Queenstown and Wellignton. But also at Botswana Butchery (get the merino lamb!), Wellington Chocolate Factory, Mojo Coffee and even the many Vegas-style buffets at popular tourist locations. In other words, you don’t have to work hard to have a good experience here. Kiwis do that for you.

Wrap Up: Things I Missed

I’m a proud American, but after traveling to five continents, New Zealand was the first country that made me seriously consider emigration. The last and furthest land mass to ever be civilized should definitely be on your short list of places to visit. (Fun fact: I boarded and flew two domestic planes here with zero security checks. Hello, New Zealand!)

As for things I missed and plan on doing next time: mountain biking in Rotorua, ogling at Fjordland, kayaking Poor Knights Islands, driving Canterbury Plains and learning how to walk on the left side of the road are at the top of my list. Also note: Although Auckland is the economic capital of the country, it trails Queenstown, Rotorua, Wellington and others in terms of visitor appeal. But if you have a few hours in between long-haul flights, consider quick jaunts to Mount Eden, Sky Tower and Cornwall Park.