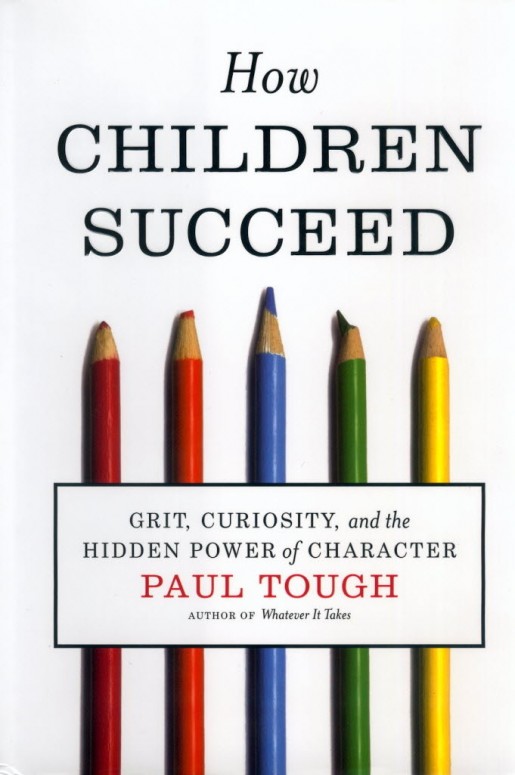 Build character, not intelligence. That’s the gist of what parents, educators, and society should do to help children succeed, argues Paul Tough in his new book.

Many of Tough’s “findings” are obvious, mind you. More scientific validation of common sense than childrearing enlightenment, at least for balanced parents.

Nevertheless, Tough succeeds in synthesizing some important focal points for raising upstanding kids. Here they are, with my added commentary:

That said, I think Tough overlooked the importance of unstructured time in a child’s development, in addition to love, service, and spirituality. Since much of adult life is monotonous, kids need to learn how to manage free time on their own instead of having their parents enroll and enable them in a lot of guided activities.