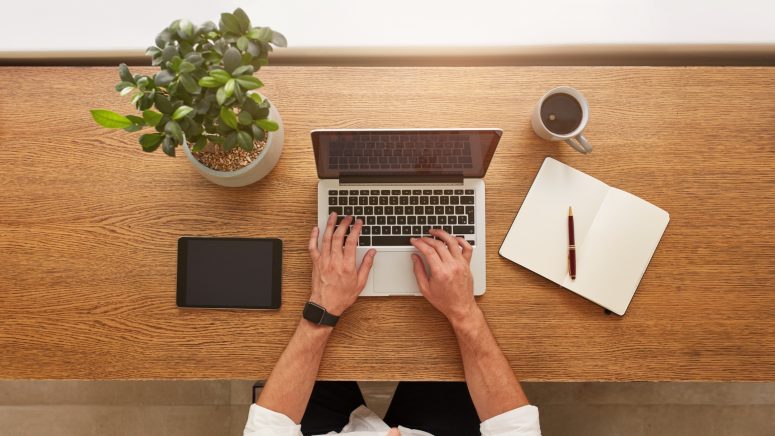 An aspiring freelance writer recently emailed asking me how to increase her chances of placing articles with editors. She seemed eager to learn and willing to work, so this is what I told her:

Lastly, I’d argue that most beginning writers struggle with wordiness. They like to hear themselves talk, and it shows in their bloated writing, which neither editors nor readers like. It sounds obvious, but to succeed as a freelance writer, you must be able to write in a way that appeals to a lot of other readers.

Placing articles ain’t easy, but it’s totally worth it.