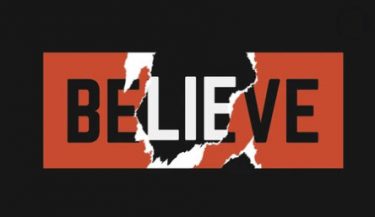 One of my biggest fears is having any of my loved ones, especially my children, succumb to misinformation or worse—disinformation. The former is false but not intentionally so. The latter is an outright lie and politically misleading. Both are bad for your health.

But there are several steps each of us can take to avoid, investigate, and ultimate correct misinformation. They are as follows: