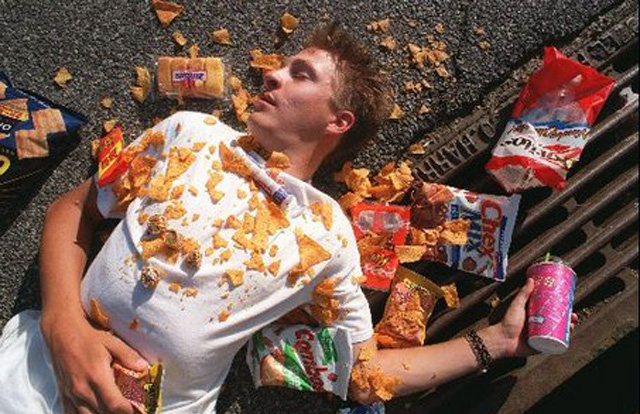 Here are 12 simple rules for healthy, happy eating, taken from Karen Le Billon’s French Kids Eat Everything, my own experience with food, and the good old Word of Wisdom (as validated by nearly 200 years of good health and a recent UCLA study).

Here’s my fav. Eat less. Most of what we eat is completely unnecessary.

That’s a good one. The smartest people stop eating when they’re no longer hungry, as opposed to be being full. There’s a difference there and researches say it’s about 20% less food on average. HUGE!