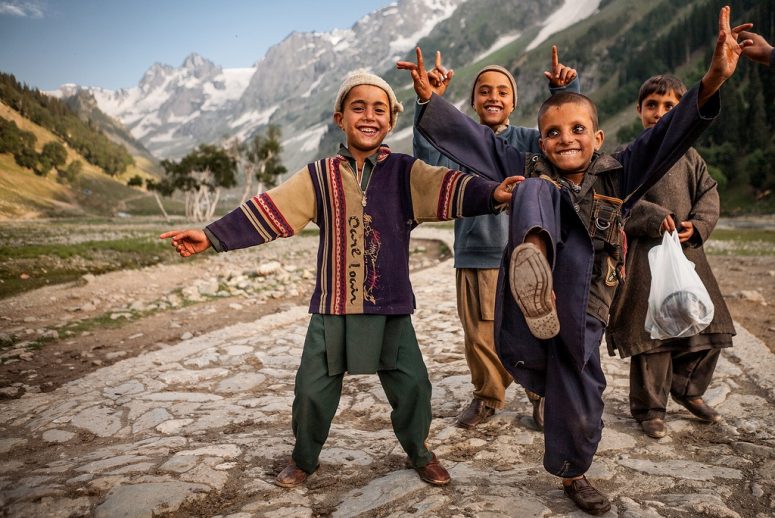 I just returned from an extraordinary hike through Patagonia’s great outdoors (review here). When I left, the world was collectively bracing itself for a politically incorrect and hugely unpredictable man to assume America’s highest office. Two weeks later, I returned to a world that was deeply concerned about Donald Trump’s hasty, religiously-profiled, and arbitrary American hold on accepting immigrants and visitors from seven Middle East countries.

Seemingly overnight, the world had become a more isolated and divided place. In uncertain times like this, it’s best to batten down the hatches, stay inside and keep to our own, right? At most, whirl a few zingers on social media from the comforts of home maybe?

While I can’t do anything for the millions affected by the travel ban and am hesitant to recommend visiting unwelcoming or otherwise hostile places, my answer is an emphatic “NO!”

Not because I’m an optimist. Not because I’m trying to delude myself. But because I believe Mark Twain was right when he wisely taught that, “Travel is fatal to prejudice, bigotry, and narrow-mindedness.” He went on to say, “broad, wholesome, charitable views of men cannot be acquired by vegetating in one little corner of the earth.”

For fearful people, that could mean traveling to a culture that intimidates or confuses you. Say an urban center or country that speaks a different language. Spoiler alert: if you do, you’ll be shocked to learn just how similar these people are to you, even though their rituals, food, existential beliefs, and social norms wildly differ. If you’re too scared to visit a place that wholly intimidates, you can always start with an otherwise intriguing foreign place to find your sea legs before sailing on to “heavier” destinations. Along the way, you’ll be amazed by the overwhelming number of good people you encounter. Having visited five continents and dozens of foreign countries, I know they represent the majority.

For judgmental people, Twain’s advice might mean visiting the interior or rural part of your own country or interacting with opposing ideas instead of groupthink. Spoiler alert: doing so might help you realize that half of your countrymen aren’t, in fact, racist, uneducated and hood-wearing Stormtroopers, who recently casted ballots for a figurative Darth Vader. The greater likelihood is that these people simply value and prioritize things differently than you and are willing to to risk the unknown over the status quo. Having lived in and visited 70% of America, I can objectively say that the vast majority of its people—regardless of locale—are good in nature.

But I believe Twain was speaking about more than just physical travel when he uttered those two powerful sentences. Indeed, crossing into unknown territory is probably the greatest mechanism for open-mindedness known to man. But there are other ways of overcoming mental divides and gaining a more charitable and sympathetic view of other people.

Simply talking to them—or better yet, asking them questions and trying to understand them—is the best way I know how to accomplish this when my travel funds are low. To be clear, this cannot be done watching partisan news (i.e. Fox News or MSNBC). It cannot be done judging those who watch either of those channels. It cannot be done on largely one-sided social media discussions where very little (if any) learning takes place. It must be done face to face.

I’m not saying we shouldn’t spend time with like-minded people. But I am saying we should spend more time with different people. Instead of judging them by their covers, we must explore their contents. We can’t do that if we shut them out. We can’t do that if we’re easily offended or frustrated after the first few pages. We’ll never do it if we stay put physically or mentally.

Banned or not, we were born to move.