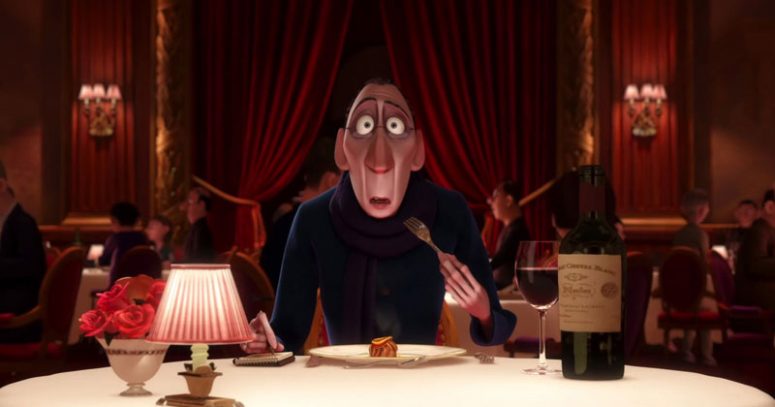 Many years ago, Disney released a Pixar film that had a profound impact on the course of my professional life.

At the time I was a full-time video game critic for several online magazines. I had a knack for raking mediocre games and announcements over the coals. I gained a reputation for publishing smart but scathing copy. Back then, I felt it was my job, if not duty, to critique everything I touched as if the orbit of the Earth depended on it.

While my passionate criticism was fun to write and to read, it missed an important point: new talent and new creations need friends, especially since the world is usually unkind to them.

I didn’t learn that lesson until I saw Ratatouille, which I still consider to be Pixar’s artistic, directorial, and emotional masterpiece. Directed by Brad Bird, it’s about a rat who’s dying to get into a five-star restaurant’s kitchen. Not to rob it of its food. But to cook for humans as an aspiring chef.

The movie’s antagonist is a food critic named Anton Ego. He believes the kitchen should only be reserved for cooks that fit the mold—those with pedigree, perspective, and authority. That is until he eats a singular dish from our humble rodent hero, a life-changing event that Ego claims “rocked me to my core.”

His full review, voiced by Peter O’Toole, is eloquently and masterly delivered. Not only did it alter my perspective and approach to critical writing for the better, it remains one of my all-time favorite scenes of cinema, animated or otherwise.

PS—Since first seeing the movie 12 years ago, I’ve unsuccessfully tried to identify the writer of this scene. If anyone from Disney, Pixar, or Hollywood happens to know who it was, I’d sincerely like to know so I can properly thank them.