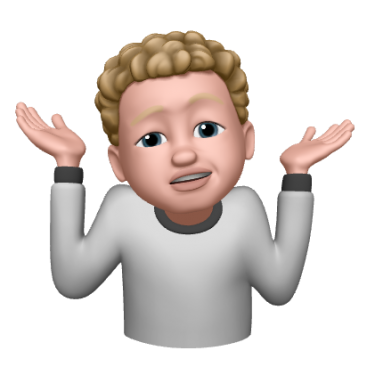 I recently read a thought-provoking essay by James Pogue on the rise of long-form articles that are later optioned into feature films and narrative-driven books, sometimes to the tune of several million dollars, as was the case with Argo, a movie that was based on a previously published Wired article.

As Pogue seemingly sees it, this new economy of article-to-film adaptations turns previously idyllic literature into modern day “trash,” which is as harsh as it is inaccurate. For example, Say Nothing, a book written by the New Yorker’s Patrick Keefe and based on his previously published articles, is hardly trash for soon becoming a TV series. In fact, the book is phenomenal and proof that great authors and their stories deserve to be told across as many mediums and adaptations as possible, in an effort to reach as many people as possible—even ones that don’t like to read books or long-form articles.

On the whole, it seems like Pogue is just bemoaning change. Or maybe he blames this change for the downfall of traditional journalism that before the Great Recession was capable of providing a living to good writers. In my own life as a full-time 15 year freelance writer, I was more than happy to transition from news media (aka “puritanical journalism”) to sponsored writing (aka “content marketing”) after the Great Recession in order to make a living. Whereas before I was turning away freelance work and making more than enough money in journalism until it cratered, I now accept checks from Fortune 500 companies and make more money while writing still objective sentences for a living. Although I’ve never considered my work “fine art,” I’m okay getting paid for commercial art that still allows me to flex creative muscles and produce sometimes magical work that I’m mostly proud of.

In a similar way, this literary change reminds me of the “sell-out off” still taking place in music. Whereas Vampire Weekend, Black Keys, and other modern artists are more than happy to sell their music to advertisers in an effort to adapt to changing economics (an endeavor that I would argue still allows them to create “fine art”), the former Beastie Boys and many other old school musicians whom I admire would consider such an act as “trash” or a compromise to art, which again is as harsh as it is inaccurate.

All told, I feel for Pogue and other hungry or aspiring artists and creatives out there. It’s a dog-eat-dog, unfair world out there. But I don’t feel sorry for them. You usually get what you’re worth in this world and life always requires a certain level of compromise. I won’t blame Keefe or any other star writers for stealing my bread. If you’re a great artist or marketer (or both), I say enjoy those fortunes as you see fit (but please try your hardest to avoid committing the same old cliches).

If selling a non-fiction story that reads like fiction to a movie studio is bad for literature, then so be it. Sharing the same facts in a more narrative way is fine by me, if not better since it tricks me into consuming, reading, and watching even more non-fiction.