So my father encouraged me to run the 400. I did. All the way to the ’88 state finals. Here’s how it happened:  END_OF_DOCUMENT_TOKEN_TO_BE_REPLACED

Just do it: @blakesnow. Don’t make him mad. You don’t want to see him mad.

From the “never give up” files—Last month, I received a suprisingly condescending email in response to a story I was pitching. “Does this strike you as something we would publish?”

It was sent by a deputy editor from the nation’s third largest newspaper. “I was hoping it might it might fit your travel section, which I guessed you might oversee,” I replied. “Would you be willing to forward to the appropriate editor?”

The next day, the gentlemen apologized for being rude. But then he continued “in a spirit of friendliness” to list many greviences in a patronizing 350 word follow-up.

END_OF_DOCUMENT_TOKEN_TO_BE_REPLACED 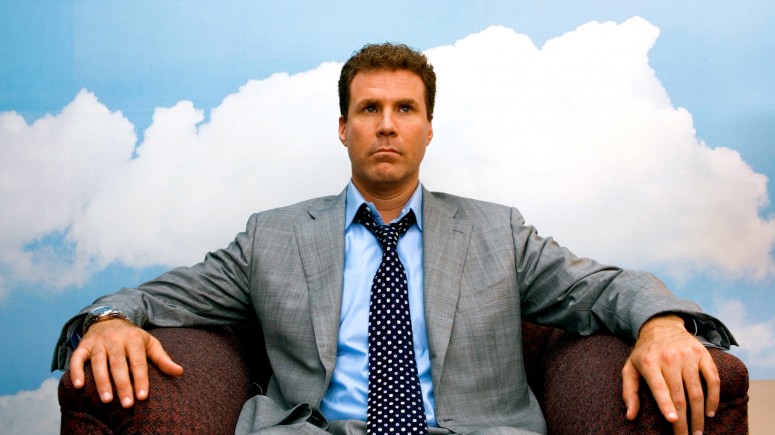 After more than a half year of writer’s block, I started typing the second act of my book today.

I’ve always liked the first act, and know how I want to end the book. But I’ve struggled mightily in penning the midriff.

Not anymore. I found my way again. Ain’t nobody’s gonna hold me down—not unfamiliar territory, the possibility of failure (i.e. the world thinking I’m a crap author), and certainly not myself. 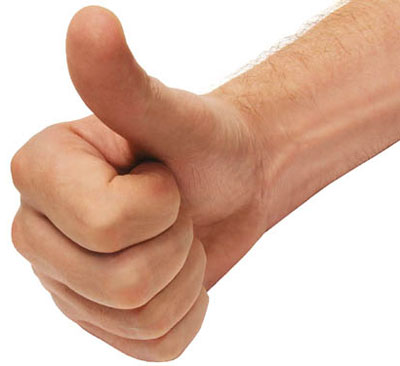 If you’re reading this, you’ve successfully traversed a foreign array of tubes, electrons, and cyberspace servers to my new home.

As you can see, it’s all about “me, me, me” now. It’s a vain attempt to self-promote more and a concerted effort to reduce the number of people that mistakenly call me “Harold.”

It was time. 2007 was the last time I redesigned this eight year-old website.

So I updated a bunch of stuff and added new pages of interest, including:  END_OF_DOCUMENT_TOKEN_TO_BE_REPLACED 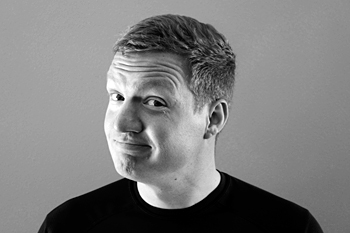 The consultant I paid (Hi, Josh!) to tell me what I already knew — and I’d do it again with a 10 foot pole… Am I saying that right? — said I needed to promote myself more. To that end, here are a few work-related accomplishments I’m proud of: