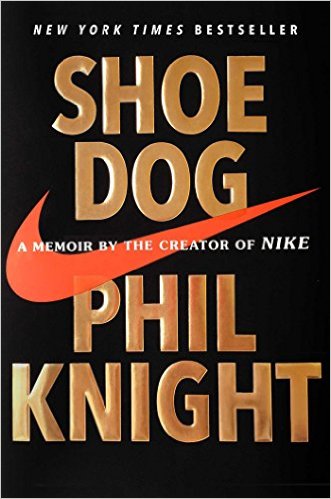 Phil Knight seemingly had a lot of slick editors to help him write his wonderful book (4/5 stars) on the creation and rise of Nike. But his passion, character, and insightful war stories all ring true. These were my favorite excerpts:

END_OF_DOCUMENT_TOKEN_TO_BE_REPLACED

Howard Gossage was revered for his copywriting skills

Most people don’t know the difference between copywriting and editorial copy. I write the latter, which is generally understood by plebians as long-form “magazine articles.” The former is short-form and widely used in advertising and marketing to persuade someone to buy a product or influence their beliefs.

In any case, I usually don’t copywrite in a technical sense. I sometimes get asked to but usually decline. Unless, of course, Nike asks me to, which they did last year. Here is that story.  END_OF_DOCUMENT_TOKEN_TO_BE_REPLACED

I’ve grown up with Nike. I’ve watched them stir emotion with their commercials for decades.

The above ad — broadcast during the summer Olympics — is the latest in a long line of powerful advertising. It transcends mere sales and results in the thought of: “I like the company that made this commercial.” Of course, that ultimately leads to increased sales.

Doubly so coming from the global goliath of sports apparel that has acutely managed to stay cool for all these years, largely due to great copywriting.

Well I’m officially ready for the World Cup. Front side after the break. END_OF_DOCUMENT_TOKEN_TO_BE_REPLACED 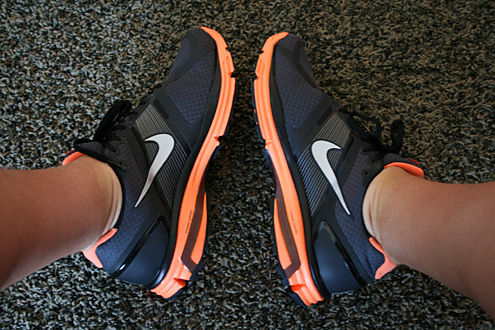 Although the inventor of modern running shoes, Nike doesn’t have a reputation among distance runners these days. Said athletes usually wear one of five brands: Asics (which Nike first sold as a distributor in the ’60s), Mizuno, Brooks, Saucony or New Balance. You just can’t “do it” in Nikes anymore, at least without looking like a corporate shill.

END_OF_DOCUMENT_TOKEN_TO_BE_REPLACED

I’ve always admired Michael Jordan’s athleticism, style, and grace in the air. He was the greatest basketball player ever. And even though I only owned a single pair of his pricey Air Jordans (version IV, thanks Mom!), I’ve always like the form factor of his shoes, especially the earlier models. So stick your tongue out, poke your air pocket, and check out the top 5 Air Jordans all time: END_OF_DOCUMENT_TOKEN_TO_BE_REPLACED 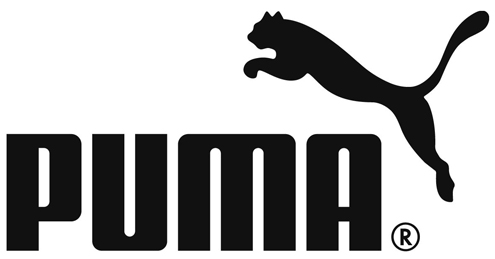 Though I used to be a Nike man, I now fly the Puma flag and have for the last five years. It’s Romas or die, for me. But what about you? What’s your preferred maker of athletic shoes? Do tell.

Oh, how I miss the advertising rivalries of the 80s.

Several months ago, I was conducting interviews on a panel for a company I worked for. The panel interviewed about 8 different individuals. Sadly, what I remember most about the process, even more than the two individuals that actually got hired, was the second prospective employee interview. He was a young buck right out of college, a little eccentric, and simply wasn’t what the position required. You could just tell.

After thanking the applicant for coming in, he stood up, pointed to himself with both thumbs in the air and said, “I’m your guy! Let me just tell you that I’m your guy!” Don’t tell me you’re my guy, show me! Worse still, who taught this kid to do this? Needless to say, it was an awkward moment.

I’ve had my fair share of bad interviewee experiences too, however. About three years ago, I was interviewed by Payless Shoe Source for some corporate position (don’t ask, not that there’s anything wrong with that, I’m just a Nike guy). The company had found my student resume while I attended BYU, and invited me to interview. I was flattered and obliged, but neither I nor the interviewer were impressed. I remember at the end asking him what he liked most about working for the discount shoe company, and his response was that he got to “wear business casual instead of suits.” It was awkward, funny, and yet, a little sad at the same time. I can’t imagine the primary reason for working somewhere to be the wearing of casual attire, that is, unless you have an unusual fetish for sweatpants. 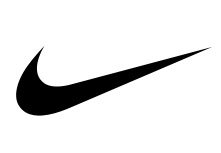 As a young boy, I used to dream about being a shoe designer for Nike. Something about “tennashoes” always fascinated me. I loved sports and I guess I really believed or wanted to believe that my kicks could help improve my athletic performance. So I drew shoes.

I entertained and acted upon that dream from grade school to my late middle-school years. I would seclude myself in the corner of my shared room and draw shoe mockups with only a pencil. I must have gone through dozens of notebooks. Finally, when I was about 11 or 12 and through my own initiative, I decided to look up Nike’s corporate address and send them my work.